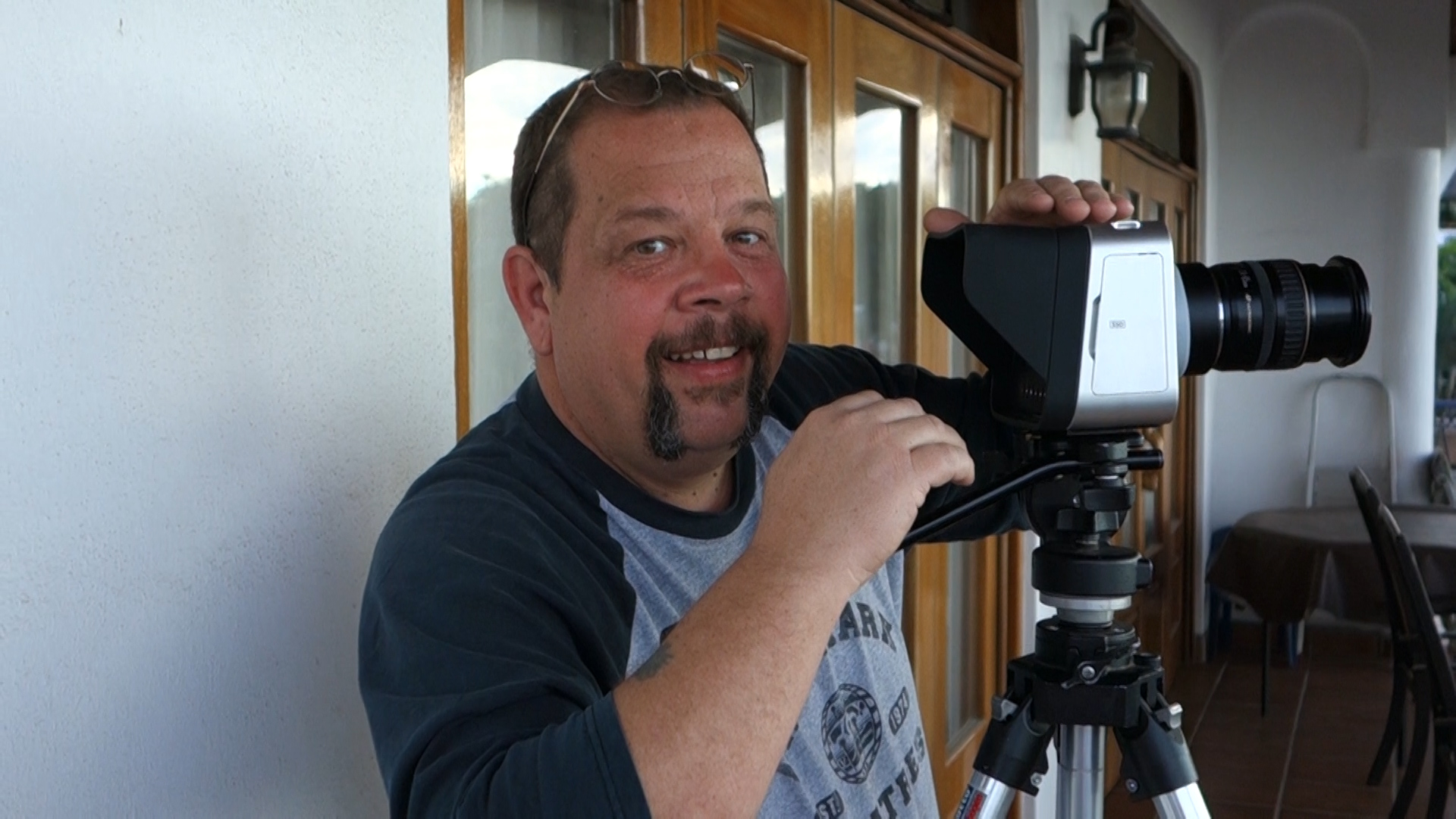 Gary S. Cendrowski is the owner of Music-N-Media LLC, a production company that provides multi-media production services to businesses, corporations and non-profit organizations. Gary consults regularly with executives from a variety of fields to help create media solutions for live productions, multi-media productions, promotional 360 VR applications for Holo Lens and Mixed reality, documentaries and films.Along with his current position as owner of Music-N-Media LLC, he also holds a position as the Director of Technology for the College of Fine, Performing and Communication Arts at Wayne State University.

Raised in Cleveland Ohio, Gary studied mixed media art at the School of Fine Arts in Willoughby, Ohio from 1976 to 1980. From 1990 to 1996, Gary lived in the Boston/Cape Cod area where he received training in audio and video production. Currently, Gary lives in Royal Oak, Michigan. In 1995, Gary started GSCE Music+ that evolved into Music-N-Media in 1998, which is also known as N-Media. N-Media employs a small group of professionals and contracts some of the best production workers in Michigan.

Gary has a unique quality when working with cameras, camera rigs and lighting in just about any situation from indoors, outdoors and in the outback. Gary has received six Telly Awards for Television show pilots, film shorts and documentaries; Gary continues to push the technology and the ideas of other people to produce rich interesting media for himself and his clients.

Gary has recently been working on (internet 2) Inet2 and the (Michigan Lambda Rail) MiLAR networks, for Telecasting, Telamatics and HD broadcast of original programming and collaboration in a multi university consortium. He has just finished his seventh season of Metro Arts Detroit Television show, broadcast weekly on Detroit Public television. That Camping show is in Production. He is currently working with Oxford Solutions and Tour It on 360 VR applications for travel in Europe and the Americas and is devoting research time in virtual reality, augmented reality and 3D stereoscopic productions.

Some of the projects Music-N-Media has produced in the last few years are: